Fortune Magazine’s Assesment of the Leadership of the ABC 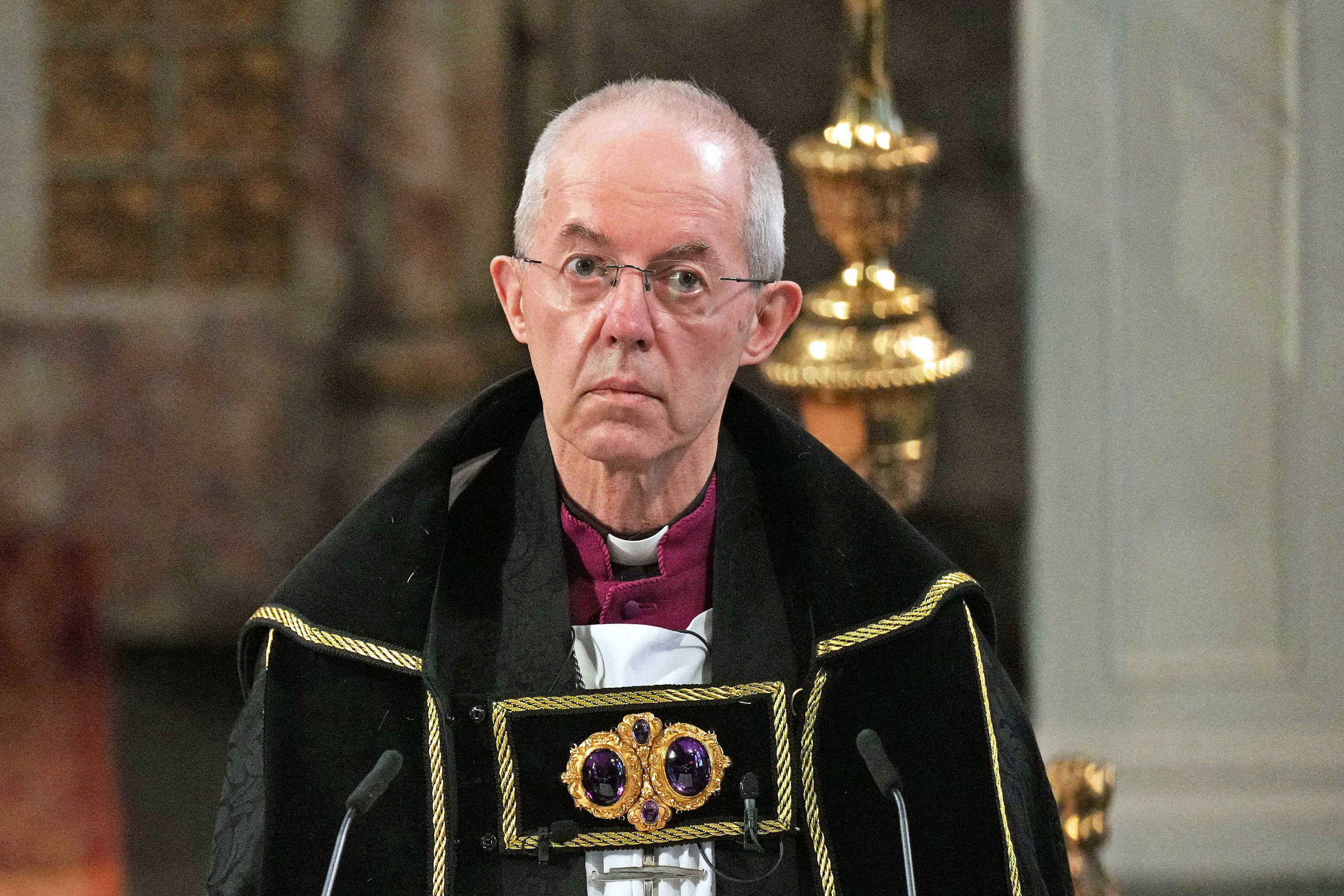 In an interview in April, the Archbishop of Canterbury reflected on the past year. The U.K. has suffered a case of “national PTSD,” he remarked; it was quite natural that many who had lost loved ones were angry at God.

It was a typically pragmatic response from Justin Welby, who has served as the spiritual leader of the Church of England and the worldwide Anglican Communion since 2013, and who has pushed the Church and society at large toward change on multiple fronts. In doing so, Welby has embodied a host of contradictions. A former oil executive, Welby is now outspoken on climate change and has encouraged the Church’s investment arm to push major emitters on their climate policies. Though he’s one of Britain’s most high-profile institutional leaders, Welby has hit out at the British government on welfare reform and the implementation of Brexit. And though he’s the head of a church whose roots date back over 1,400 years, he was a pioneer at the outset of the pandemic in encouraging services to be moved online.

Welby’s hasn’t been an easy job. The Church of England has faced declining weekly attendance for years within the U.K. (although the majority of Anglicans are in the global South); it has been beset by a slew of damaging scandals, including allegations of racism within the Church and the trauma inflicted by generations of pedophile priests. Welby, too, has come under criticism for his outspokenness. But even for many outside his titular flock, he remains an inspirational figure. Alongside his modernizing push, it has been his own openness about mental health and grief—he lost a young daughter in 1983—that has particularly resonated in a year of loss.

In these days of dwindling Church membership, Fortune Magazine recognises the influence of Church Leaders – like Archbishop of Canterbiry, ++Justin Welby – in the affairs of State in the U.K. The ABC is not afraid of opposing the Government on issues that determine the well-being of the people in the U.K., and for this his influence is of some particular importance.

What most surpises ‘Big Business’ in the U.K., is the ABC’s stance on climate change on the world front. In this, he is in tune with Pope Francis, who has expressed his own dismay at the proliferation of mining and oil exploration (as well as the destruction of forests in the Amazon Basin. The big difference between these two religious leaders is that Justin Welby was once a leader in the interrnationl Oil Industry, so that his ‘mind change’ – because of the imminent danger of Global Warming – is seen to be of more interest than that of other global leaders in the debate.