The Role of the ABC in Royal Marriage

THE man who will conduct the biggest wedding of the year and actually marry Prince Harry and Meghan Markle first began his career in the oil industry.

What else do we know about the 105th Archbishop of Canterbury? 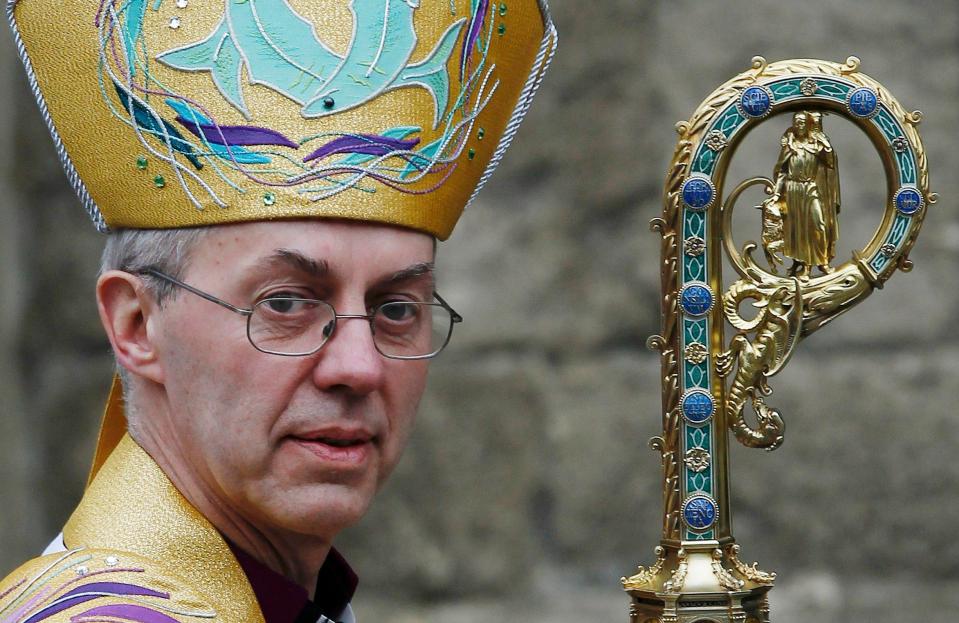 Who is Justin Welby?

Justin Portal Welby worked for 11 years in the oil industry, five of which were for French oil company Elf Aquitaine in Paris.

He became treasurer of the group Enterprise Oil plc in London before retiring in 1989.

He said he sense a calling from God to be ordained.

He was rejected at first for ordination by John Hughes, the Bishop of Kensington, who said: “There is no place for you in the Church of England.”

But he was later accepted by the Vicar of Holy Trinity Brompton, Sandy Millar.

He trained at Cranmer Hall and studied theology at St John’s College, Durham, and was ordained in 1992 as a deacon, and a priest in 1993.

He has written widely on ethics and on finance.

He was made Bishop of Canterbury in 2013 after initially saying it was “perfectly absurd” for him to be appointed as he had been a bishop for a short amount of time. 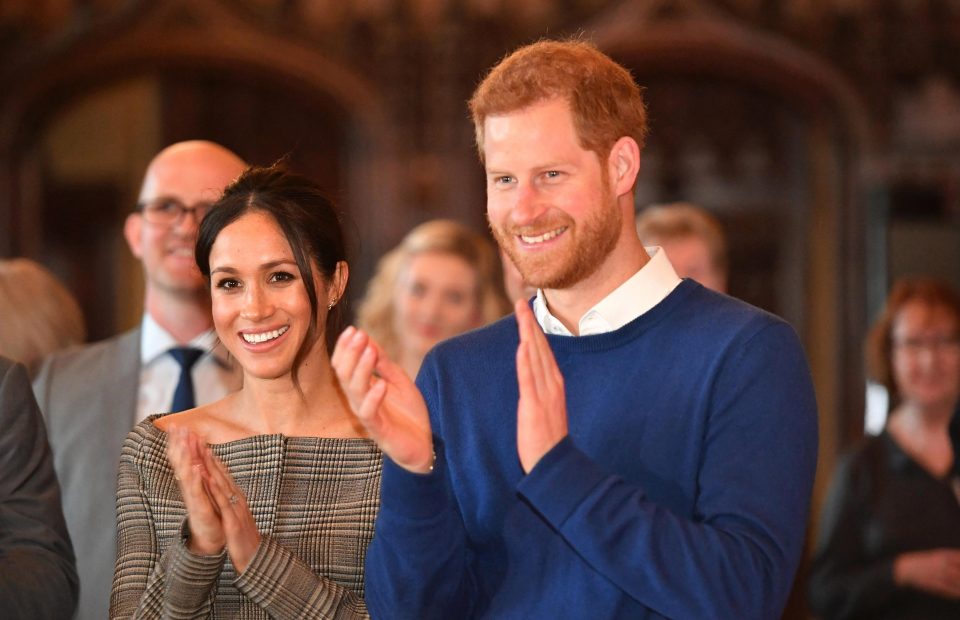 What will his role in the royal wedding be?

Kensington Palace is drip-feeding details about the wedding of the year.

It confirmed the Archbishop of Canterbury will marry Prince Harry and Meghan Markle.

The Rt Rev David Conner, dean of Windsor, will conduct the service at St George’s Chapel.

But the pair will make their vows in front of Justin Welby.

Meghan will be baptised into the Church of England and confirmed before the wedding.

The couple will marry on May 19 at noon, in a ceremony which will finish at 1pm.

Harry, 33, will be the first senior royal in modern times to be granted a Church of England wedding despite marrying a divorced woman.

The Archbishop of Canterbury said in a statement in November: “I am so happy that Prince Harry and Ms Markle have chosen to make their vows before God.

“I wish them many years of love, happiness and fulfilment and ask that God blesses them throughout their married life together.”

(n.b. President Donald Trump says he has not received an invitation to Prince Harry and Meghan Markle’s wedding on ‘President Trump – The Piers Morgan Interview’)

This report, from the British newspaper ‘THE SUN’, takes the opportunity to note the ecclesiastical history of the current Archbishop of Canterbury, ++Justin Welby, who has agreed to take part in the Solemnisation of the Marriage of Prince Harry and Meghan Markle in the Chapel of Saint George at Windsor Castle. This is one of the ‘Chapels Royal’ and outside of the authority of the local Ordinary (bishop) being subject to the local authority of the Monarch, who happens to be the grandmother of Prince Harry. This may be one of the reasons for the location of the Wedding – to be taken jointly, by the Archbishop of Canterbury and the Dean of Windsor who is the ‘Vicar’ of Saint George’s Chapel – and not, say, at Westminster Abbey,  a more high profile Church of England venue, whose use is subject to the authority of the Bishop of London.

Whatever the circumstances of this marriage, it is highly significant that the ABC himself will be taking part in the ceremony – that of the reception of the Vows of the Royal Couple. It is expected that Ms Markle will become a Royal Duchess either immediately before or following the Wedding.

What is intriguing is that the ABC, the former habitue/worshipper at Holy Trinity, Brompton (the home of the Evangelical-oriented ALPHA programme) should have no problem with his own role in the conduct of a Wedding that involves a former divorcee – an event which his fellow con/evo bishops in the Church of England might have balked at. This is a sign that Archbishop Justin is open to the modern understanding of God’s mercy towards the prospect of a new start in re-Marriage for divorcees (a prospect shared, coincidentally, by Pope Francis, Bishop of Rome).

The fact that US President Donald Trump has NOT received an invitation to this Wedding might just reflect the fact of British reserve at his presidential authority.

7 Responses to The Role of the ABC in Royal Marriage