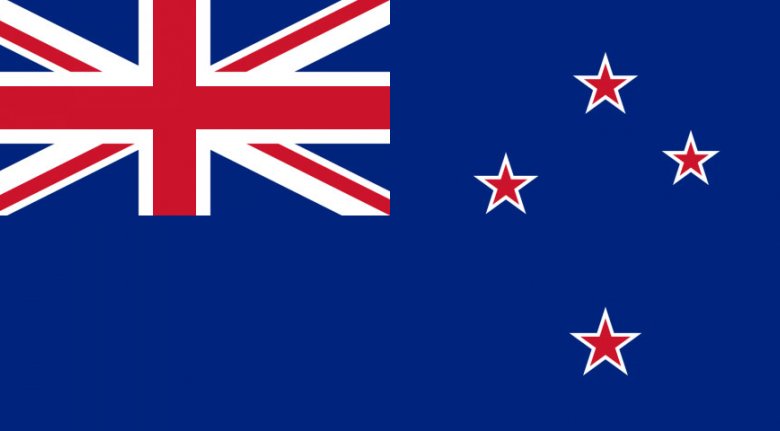 Nearly 500 Anglicans from around New Zealand, including the Vicars of many larger churches, have met together this week at two conferences in Auckland and Christchurch to launch the Fellowship of Confessing Anglicans NZ (FCANZ). FCANZ is a local expression of the Gafcon movement, and a message of support was read out at the conferences from Most Rev Dr Eliud Wabukala, Chair of the Gafcon Primates. Video greetings were also received from Most Rev Foley Beach (Primate of ACNA) and the Rt Rev Richard Condie (Bishop of Tasmania and Chair of FCA Australia). Rev Canon Vaughan Roberts (St Ebbe’s, Oxford) gave 4 talks on True Gospel, True Sex, True Love and True Unity, and was joined by Rev Canon David Short (Vancouver), Dr Peter Adam (Melbourne), Rev. Dr. Sarah Harris (Auckland) and others.

The formation of FCANZ has been in response to the passing of Motion 30 in 2014 and the subsequent release of the A Way Forward Report, due to be presented to the General Synod of the Anglican Church in Aotearoa, New Zealand and Polynesia next month. The report proposes the blessing of same-sex civil marriages thereby rendering them as “rightly-ordered” relationships opening up the possibility for those in them to be accepted as candidates for ordination.

Enquiries should be addressed to: hello@fcanz.org

To those reading my blog who may have been wondering precisely what is the relationship between the newly-formed FCANZ (Fellowship of Confessing Anglicans N.Z.) and the GAFCON Primates; here – on the web site of FCANZ – is living proof of that relationship.

Under the banner of GAFCON, the FOCA-New Zealand members – the leaders of whom include clergy having been present at GAFCON Meetings in other countries, and having a similar negative attitude towards LGBTQI people; the Archbishop of Canterbury and other, more liberal Provinces of the official Anglican Communion – seem intent on furthering the agenda of the GAFCON Primates here, within the New Zealand Province of the Anglican Communion.

It is worth noting that, on the Board of FCANZ, there are a former Bishop of the Nelson Diocese and three members of the Diocese of Christchurch – including the Chairman of The Board. Also on the Board is a former clergy member of ACANZP, who now heads a quasi-Anglican Church in the Hamilton district of the North Island. This intentional link with a schismatic entity does little to commend the organisation to the broader Anglican Church in Aotearoa/New Zealand and does not augur well for the cohesive witness of our Church in these Islands of the South Pacific.