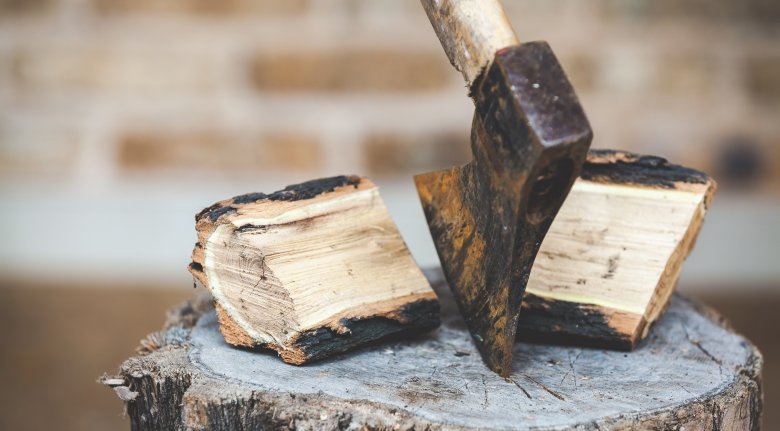 The suggestion that Gafcon is a divisive movement, and in particular aimed at breaking up the Anglican Communion, is one I hear from time to time.

It’s heartbreaking to hear it because it is untrue and it is an indication of the power of gossip.

I never tire of telling the story of the meeting of Primates at the end of the Jerusalem Conference 2008.  I was asked by the chairman to become the secretary to the movement.

Before answering, I asked the Primates, ‘Is it the aim of Gafcon to break away from the Anglican Communion? Are we setting up a new Communion?’

The reply was an instant, unanimous and resounding ‘No!’  Just as well, as I would not have had any further role in Gafcon had the answer been anything else.

We are committed to the Anglican Communion, we are committed to its spiritual vitality, to its commitment to the word of God and the preaching of the gospel and the sheer goodness of our fellowship in the Lord.

It is for that very reason, however, that we have taken the steps, scripturally mandated, to call those who have separated themselves from us by false teaching back to repentance and back into fellowship with us.

The problem is that fellowship is catching. You can catch goodness from fellowship – a good model of holiness, a shared concern, the deep prayers for each other, material help. But we can also catch spiritual diseases from each other – pride, idolatry, false teaching, for example. Fellowship is powerful.

When we knowingly have fellowship with those whose teaching endangers the gospel itself, we are in danger of catching the same disease and at the least endorsing it and putting others at risk.

They may choose to move away from us, but our task is to call them to repentance and to renewed fellowship in the truth of God’s Word.

To label this ‘divisive’, bearing in mind that it is a response to a deeply divisive prior action, is tragically misleading. Gafcon’s motivation is not to divide or to ‘grab power’, but to help ensure that the Church is preaching the truth for the sake of souls.

Be assured: Gafcon is not divisive. It stands for the renewal of our Communion according to the word of God and for the glory of Christ.

Former Australian Archibshop Peter Jensen: “I never tire of telling the story of the meeting of Primates at the end of the Jerusalem Conference 2008.  I was asked by the chairman to become the secretary to the movement”.

And just why was this retired Australian Archbishop asked by the Chairman (of GAFCON) to be the secretary of the movement? Could it possibly be because Peter Jensen was one of the prime movers of the organisation which eventually became responsible for the cult of intentional schism within certain Churches of the Anglican Communion, and was then- on his retirement as Archbishop of Sydney – in a position to oversee its eventual breakup strategy?

Methinks Jensen ‘protesteth too much’, on this issue of the divisive nature of the GAFCON organisation – of which he was one of the prime movers – even before the gathering of conservative bishops, clergy and laity at the first GAFCON meeting. His origins in the Australian Diocese of Sydney – well-known in the worldwide Anglican Communion to be the home of classical Protestant Anglicanism,  based on a conservative Sola Scriptura ethos –  placed him in the unique position of an influential Western spokesperson for the negative attitudes towards  sex and gender issues currently being addressed by Churches of the Anglican Communion.

Believing that he – and GAFCON – are the ones in the right on these important issues of human justice and credibility has led him into defending GAFCON’s activities in sponsoring schismatic ‘churches’ in North America and the U.K. (ACNA, AMIE, and other quasi-Anglican sodalities) that are now posing a real threat to the unity of the Anglican Community. Jensen has only himself to blame for the current division, and the threat of further divisiveness to come.