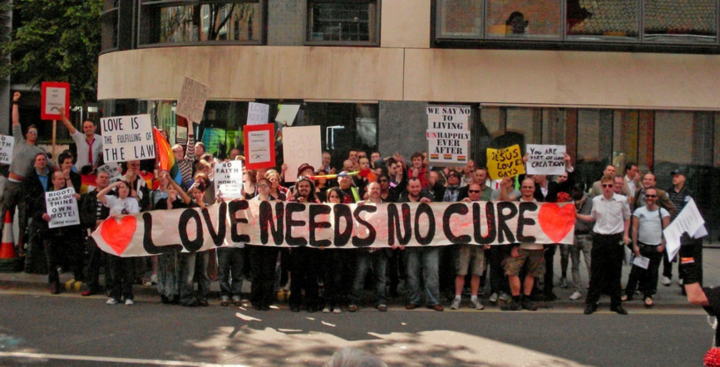 The largest international organisation for psychiatrists is to publish a statement condemning conversion therapy as unscientific, unethical, ineffective, and harmful, BuzzFeed News can reveal.

In a wide-ranging call to reduce the stigmatisation, discrimination, and resulting worsened mental health of lesbian, gay, bisexual, and transgender people, the World Psychiatric Association (WPA) will formally announce on Tuesday its opposition to any attempts to turn LGBT people heterosexual – known as “conversion therapy” or “reparative therapy”.

“There is no sound scientific evidence that innate sexual orientation can be changed,” says the WPA’s position statement, which has been supplied to BuzzFeed News.

“Furthermore, so-called treatments of homosexuality can create a setting in which prejudice and discrimination flourish, and they can be potentially harmful. The provision of any intervention purporting to ‘treat’ something that is not a disorder is wholly unethical.” 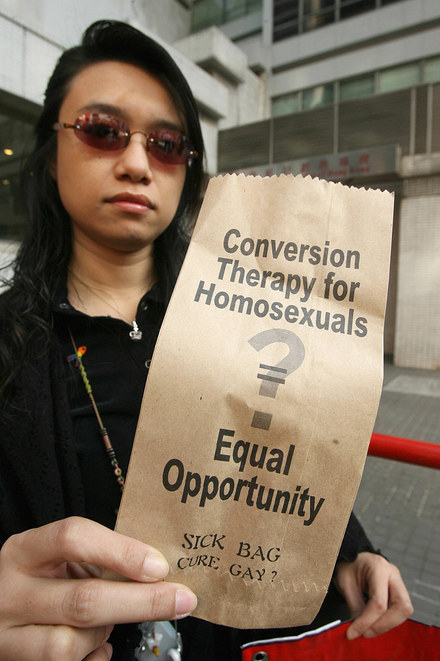 Although many psychiatric organisations in Western countries, such as the UK and the US, already publicly oppose conversion therapy, the WPA represents over 200,000 psychiatrists in over 118 countries, many of which criminalise homosexuality and, in some cases, condone attempts to “cure” it.

The WPA’s statement, which will likely be seen as controversial by many of its members, says: “A same-sex sexual orientation per se does not imply objective psychological dysfunction or impairment in judgement, stability, or vocational capabilities.” It continues: “[The WPA] acknowledges the lack of scientific efficacy of treatments that attempt to change sexual orientation and highlights the harm and adverse effects of such ‘therapies’.”

The WPA also calls on governments around the world to scrap laws against homosexuality:

“WPA supports the need to de-criminalise same-sex sexual orientation and behaviour and transgender gender identity, and to recognise LGBT rights to include human, civil, and political rights.”

But to reduce the suffering and mental ill-health experienced by a disproportionate number of LGBT people, governments and psychiatrists alike need to go much further than decriminalising homosexuality and banishing conversion therapy, the statement says:

It also cites research demonstrating that countries that liberalise laws around homosexuality – and provide equal legal treatment – see a resulting improvement in the mental health of their LGBT citizens.

And in a radical move that goes much further than its British or American counterparts, the WPA says psychiatrists have a duty to fight discrimination against LGBT people.

“Psychiatrists have a social responsibility to advocate for a reduction in social inequalities for all individuals, including inequalities related to gender identity and sexual orientation,” it says.

The WPA will publish the statement in full on Tuesday and email it to the heads of all member organisations shortly after. 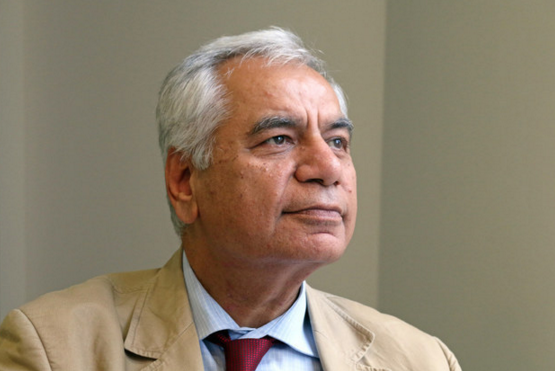 In an interview with BuzzFeed News in 2015, Professor Dinesh Bhugra, president of the WPA, said: “LGBT individuals are still seen as outsiders, not like ‘us’. If you’ve legally ended discrimination, great, but stigma hasn’t gone away.”

He spoke of the need for “radical solutions” to combat the “double jeopardy” facing LGBT people suffering mental illness, adding that governments “have to take responsibility for the mental health of the whole population. To say ‘I’m going to support the 90%’ – or whatever – ‘who are heterosexual’ is against basic human respect and human rights.”

Patrick Strudwick is the UK LGBT editor for BuzzFeed News and is based in London.

This latest statement, in the publication ‘buzzfeed’ , highlights the upcoming declaration of the World Psychiatric Association that the so-called ‘Gay Cure’ therapy, still offered by some countries of the world is not only not working but, in some cases is harmful to the health and well-being of the subject:

“Although many psychiatric organisations in Western countries, such as the UK and the US, already publicly oppose conversion therapy, the WPA represents over 200,000 psychiatrists in over 118 countries, many of which criminalise homosexuality and, in some cases, condone attempts to “cure” it.”

The WPA realises that, in countries where ‘Gay-Cure Therapy’ is offered – in conjunction with local governmental criminalisation of the LGBTQ community – by local psychotherapists, and therefore by people who may oppose this latest statement of facts about the dangers of such therapeutic intervention; recent research in more liberal countries shows the benefits of the acceptance of people whose sexual-orientation is ‘different’ from the heterosexual majority; to result in a more mentally healthy environment.