Women’s Ministry in the C.of E. – an Evangelical perspective

Women and Authority—what does Scripture say?

Originally published in Church of England Newspaper on 9th June 2011. 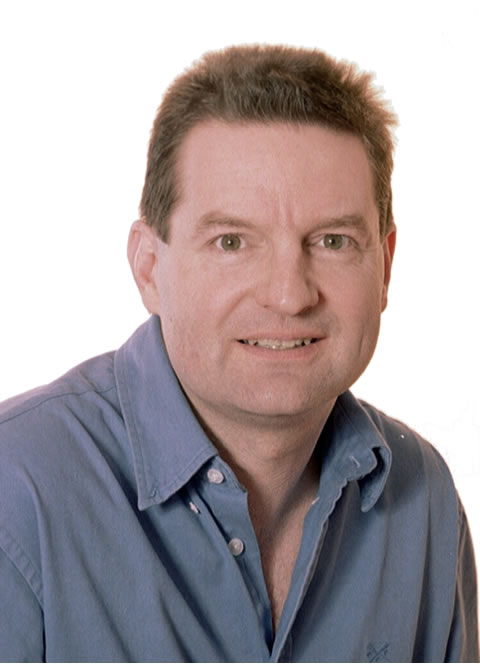 The discussion about women and ministry in the Church of England has continued to be fascinating, challenging and frustrating in different measures for some time. For me, the most recent experience was speaking at a Deanery Synod, as one of three speakers giving different views to feed into the debate about the measure on women bishops.

The first speaker stood up and said ‘I am a liberal. For me, this is a non-issue; I look to see what God is doing in the world and it is to make women equal.’ The second speaker said: ‘I am a Catholic. For me the issue is tradition, and this notion is an innovation that should be rejected.’ My response went as follows: ‘For me, as an evangelical but more as an Anglican, my authority in this matter is neither society nor the tradition but what Scripture says.’ It was fascinating to see three approaches in the Church represented so clearly.

But the debate for evangelicals has been precisely this: what does Scripture say? Although I have been considering this, as many others have, for many years, I have been particularly focussing on it over the last two years, and this has culminated in a Grove booklet summarising what the major texts say. Never mind a quart into a pint pot—with so much secondary literature on this, it has felt like getting a PhD thesis into 28 pages!

From my study, some striking conclusions have emerged:

·      The creation accounts offer no evidence of hierarchy in male-female relationships as part of the original created order. The focus in Gen 1 and 2 is very strongly on equality, particularly in the striking expression usually translated ‘a companion suitable for him’ (Gen 2.18), which has the dual emphasis on difference and equality of status. In fact, this is a surprising emphasis given the patriarchal context in which these texts were written and read. The notion of a husband ruling over the wife (Gen 3.16) is very clearly not part of the created order but is a result of the breakdown of a shared relationship.

·      The gospel accounts appear to show no embarrassment about the commissioning of women to roles that would normally be restricted to men in relation to witnessing the resurrection, communicating this witness to others and offering reliable testimony that others should trust (though they often do not). The gospel accounts on their own do not appear to be a systematic establishing of women in these roles in a permanent or ‘institutional’ way, but even here it is a striking statement of women’s roles, given both the theological and cultural barriers to this having happened in the normal course of events. There are no parallels to this kind of commissioning and trustworthy testifying in Jewish literature of the time; in fact, there is strong evidence of the contrary. Moreover, the women here are frequently offered (more or less explicitly) as models of testimony or discipleship, and are often presented in sharp contrast to the main group of (male) apostles.

·      The evidence from Acts and Paul goes further. As God gifted them, women appeared to occupy the roles of deacons, leaders, teachers, church planters and even apostles. Although men feature in leadership roles more frequently than women in the Scriptures, there is no uniform limitation of certain roles or positions along gender-defined lines.

·      The critical texts in 1 Corinthians, Ephesians and 1 Timothy are best understood as offering a corrective in particular contexts and in the light of the outpouring of the Spirit, in several cases seeking to re-establish mutual interdependence in creation in response to suggestions that women are superior to or independent of men. Within these texts are the clearest examples of poor translation of what are admittedly difficult texts—but such poor translations have obscured the issues and led to unnecessary uncertainty.

·      There is no textual evidence that the New Testament envisages any permanent prohibition on women exercising authority or a teaching role on the grounds of their gender. It is true that, in the history of the church, some texts have been read in this way, but such readings do not have strong exegetical foundations.

·      The nature of the texts on women’s roles sets this issue at some distance from current debates on same-sex relations. There is no positive recognition of same-sex sexual relations to parallel the positive texts on women’s examples and leadership, even if these are set alongside the texts which are disputed or which have been read negatively in the past.

On a personal note, engaging again with these texts has been a challenging and transforming experience for me. I have come to this task with experience of a number of different theological traditions, including Roman Catholic and Free Church, and have been engaged in conversation across the views within the Church of England.

But as I have spent time considering these texts in detail over the last two years, I have been struck afresh by the radically egalitarian and counter-cultural nature of what Scripture says about gender. This suggests that we need not look to society around us for a lead; after all, equal pay for women continues to be stubbornly elusive, and the majority of images of women in Western media are far from liberating. What Scripture says about women and their roles was and continues to be profoundly counter-cultural.

Nor need we be constrained by the tradition; rather than being an innovation, the full role of women in leadership is something that was there from the earliest days, but has, in different eras of the church, been lost and needs to be recovered.

Perhaps the biggest challenge to the church and to evangelicals in particular is to be constantly reformed and reshaped by Scripture’s perspective, even if that means letting go of cherished traditions of interpretation. In my exploration I have come across examples of background information being ignored or distorted, exegesis being set aside, and even, in one case, the text of Scripture itself being changed. It is supremely ironic if, for the sake of preserving a doctrine, evangelicals have allowed their own tradition of interpretation to silence what Scripture is saying.

In this debate, as in so many others, we need to let God speak to us afresh by his Spirit through his word.

This is Fulcrum’s latest offering on the subject of Women in ministry in the Church of England. It is interesting to learn that the Dean of Studies at St. John’s College, Nottingham, should be affirming the more liberal stance of Anglican theologians on this issue of ‘Women in Ministry‘. This is very different from those in the Church of England (and in the Anglican Diocese of Sydney) who oppose the ordination of women on the grounds of their unsuitability for any role of ‘headship’ over men in the Church.

This is a welcome divergence from the opinion of those theologians – both evangelical and catholic – who aver that Scripture dictates a position of ineligibility for women who aspire to leadership in the Church.

2 Responses to Women’s Ministry in the C.of E. – an Evangelical perspective